In retail environments, more often than not it’s difficult to stand out. The desire to draw shoppers to your products is innate to all retailers. But how do you do that? The easiest way to do it is to draw conclusions based on a competitive audit of the businesses in your market segment. Or on a micro scale, base the conclusions off of observations on the shelf or section of the store. In this case, the owners had a previous logo that was only textual. Sophistication was sought in the redesign; something ornamental that encompassed their vertical. They sell items commonly found in gardens and just beyond, for instance those in common sitting areas and patio spaces. They knew from market research that the other retailers in their niche were not using elements incorporated in our concepts. The result was three different versions and three different color combinations that played with themes of compassion, sweetness, earthiness, peacefulness, youthfulness, and restoration. All concepts that were presented work well in numerous mediums, from clothing to signage. The final version was selected based on a few rounds of back and forth and was delivered before deadline and under budget. 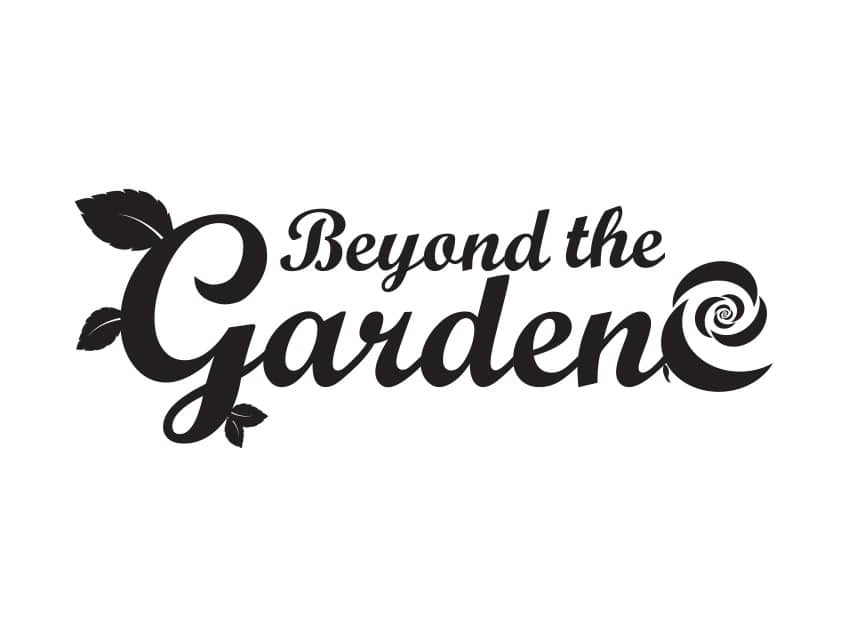 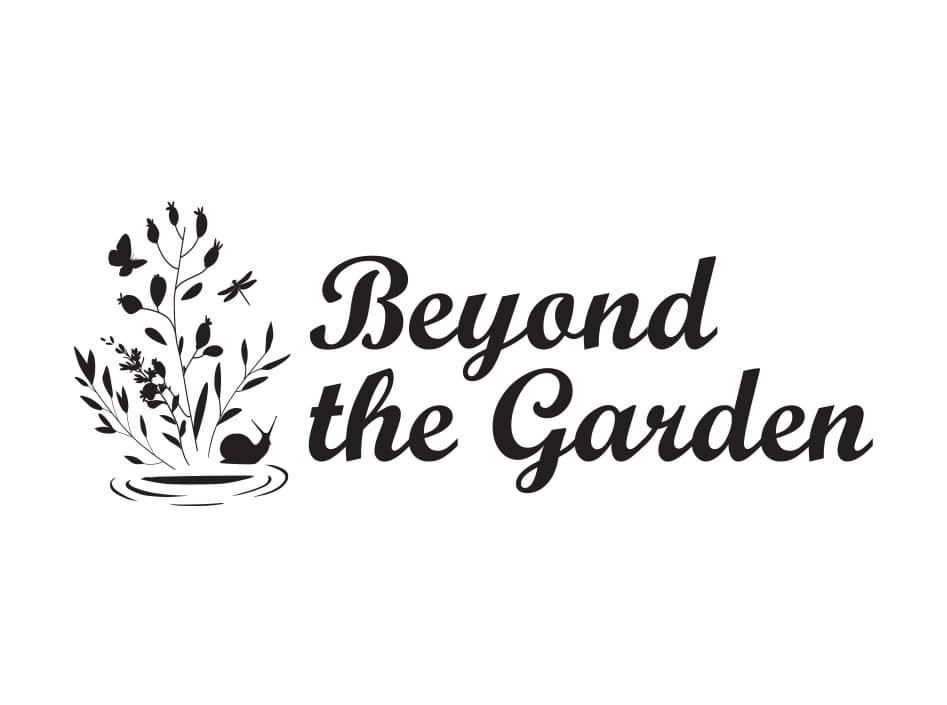 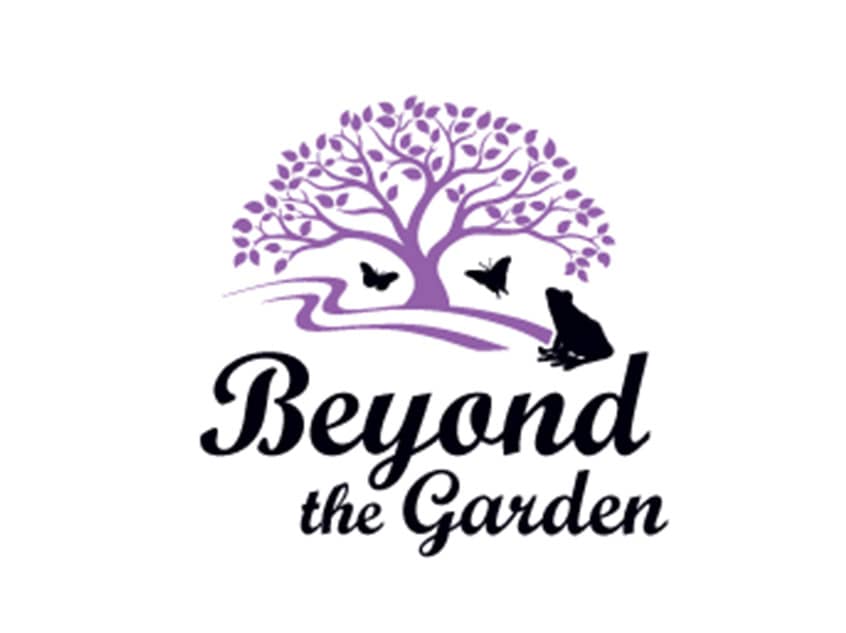 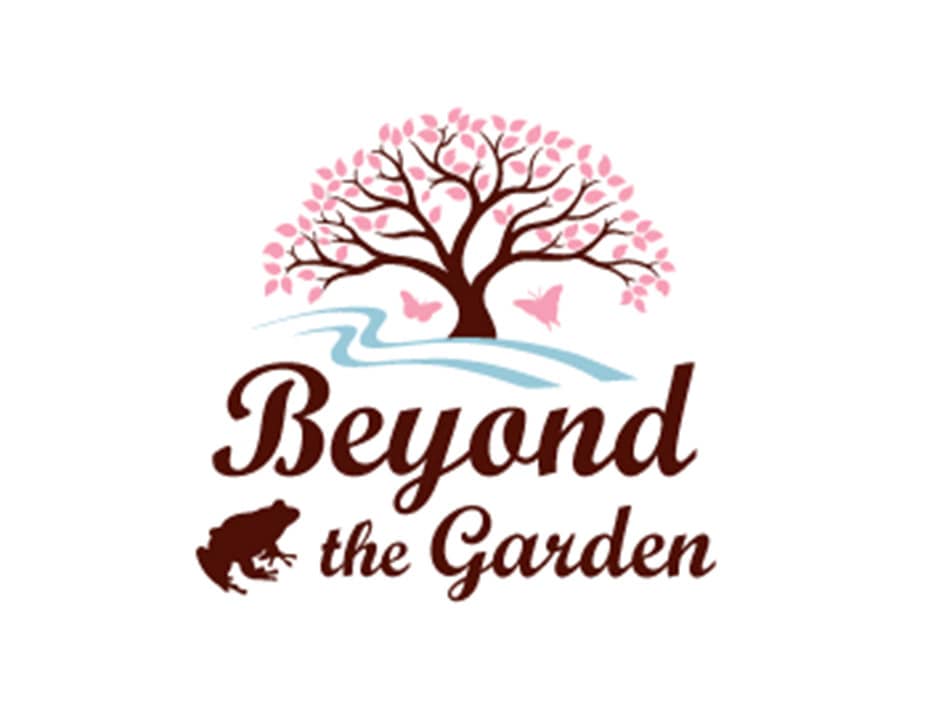 We work very hard on our designs and care about intellectual property. Right-click has been disabled as a means to protect our images. Thank you. Simply click anywhere outside of this message to go back to your browsing.